The Quest for Freedom

Freedom. What does it mean to you? To me, freedom is being able to live life on my own terms. To think, move, create, love, achieve, and believe without shame, restriction, judgement or punishment. To allow myself to be seen (fully) and have the ability to show up just as I am. To live without inhibition, hesitation, or limits.

Freedom. Why are we constantly seeking it? Isn’t it our fundamental birth right? Freedom is our birth right, but it gets revoked by people that believe that it is their right to determine how we spend our days. People that seek to have power over us. It’s the power over us that feeds the systems and processes that perpetuate inequality. It’s the need to have control, ownership, and authority over people that creates a collective full of predators and prey.

How often do you feel free in your own life?

Think back to your formative years. Did you grow up in a house where freedom was celebrated or condemned? Were you allowed to express yourself and your emotions freely? Were you raised to question or follow social constructs, traditional belief systems, and gender roles? Was free thinking and having an opinion allowed or punished?

I personally grew up in a house where one person had ultimate authority-my mother. It wasn’t the type of authority that believed in progress and the ability to shape the collective for the better. It was the type of authority that fed off having power over people…ultimate control. The type that if she wasn’t happy, no one was. The type where you learn very quickly that in order to survive, you must at all times do what you need to do to make her life a little easier. Being raised in these types of households breeds oppression. It programs us for survival-don’t question, ignore your needs/wants, and obey.

The survivor’s mindset is dangerous and an enormous threat to the collective. It’s like being held captive in a house with all the doors unlocked. You’re so programmed to believe that you can’t get out that you don’t even try to open the doors.

My personal quest for freedom began because I ended up in a relationship with someone just like my mother. After years of servitude and bleeding out my power, I began to secretly question everything. According to society, I had the perfect life (engaged to my high school sweetheart, two kids (a girl and a boy), a beautiful home, and financial security), but I had to ask permission to live it. I couldn’t freely move around and do the things that brought me joy. I couldn’t freely express my opinions and concerns. I couldn’t make myself a priority. As the years passed and I lost more and more of the authority over my own life, I realized that I wasn’t co-creating a life with my partner. I was living his life, on his terms.

Are you living a version of someone else’s life?

At some point in our lives, we have all subscribed to a belief system or narrative that tells us that life has to be a certain way. Whether consciously or subconsciously, we live a life that someone else has written for us. It isn’t until we realize that there might be more available-that there might be different way to do things-that we become curious and begin to question everything.

If this year has taught us anything, it is that there might be a better way to do things. As the old systems and ways of existing are being broken down and cleared out, can you begin to think of what freedom looks like to you? 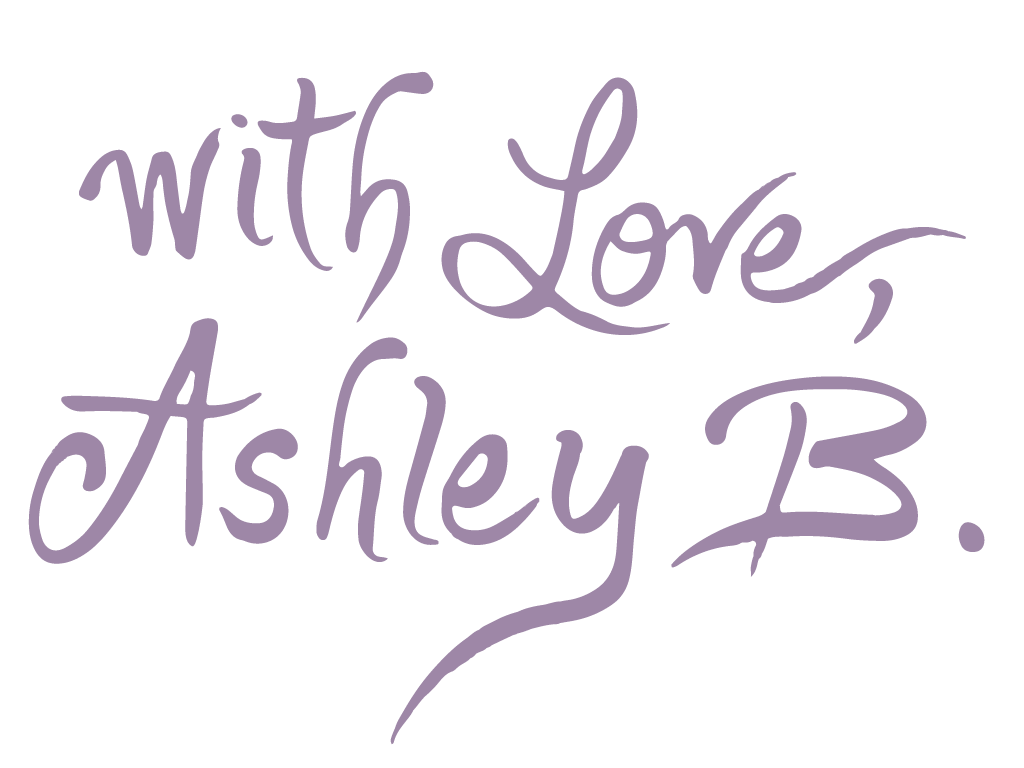 “Can anyone be happy if they aren’t free?”